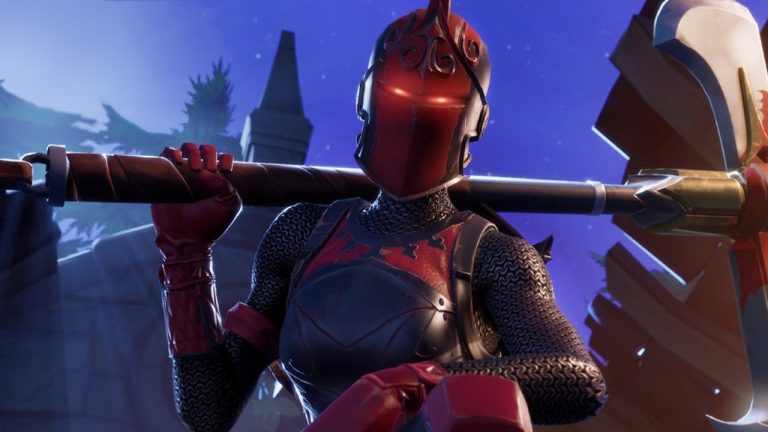 Have you ever been trolled in an online video game by another player? Ever had something happen to you that was a little humiliating? Something maybe you hoped others didn’t see? If you answered no, then you probably haven’t played an online video game. Especially not Fortnite. One could argue they could almost call it ‘Trollnite’ haha just kidding.

If you want to become a pro at trolling in Fortnite, but aren’t necessarily the greatest Fortnite player around, then this video is just for you. Here are 5 easy simple ways to troll in Fortnite. But first, just a little disclaimer, trolling may also lead to be trolled. If you troll one of your friends, chances are he’s going to try troll you back. So watch your back, and troll at your own risk.

Now this one is great because it works on both enemies and teammates. When a player is standing still in game, all you have to do is go up to them, switch to your building tools, and put a pyramid over the top of them. It’s just tall enough to be able to fit right over the top of a standing player. Just make sure you place it right in the middle of them, with their head at the peak of the pyramid. Then watch as your confused friend tries to figure out if he just accidentally messed up his building controls, or if he is the reason all his friends are now laughing uncontrollably. And another great thing about this troll, is that if you have enough materials, once the player under the pyramid finally realises how to get out, you can build another one right where the last one was. So he’ll just have to keep destroying pyramids again and again until you run out of materials, or lose your grip on the controls because you can’t stop laughing. But! If you can somehow trap an unsuspecting enemy under a pyramid, not only can it be a great way to get a good laugh and frustrate your opponent, it can give you a great advantage once you eventually need to kill them. 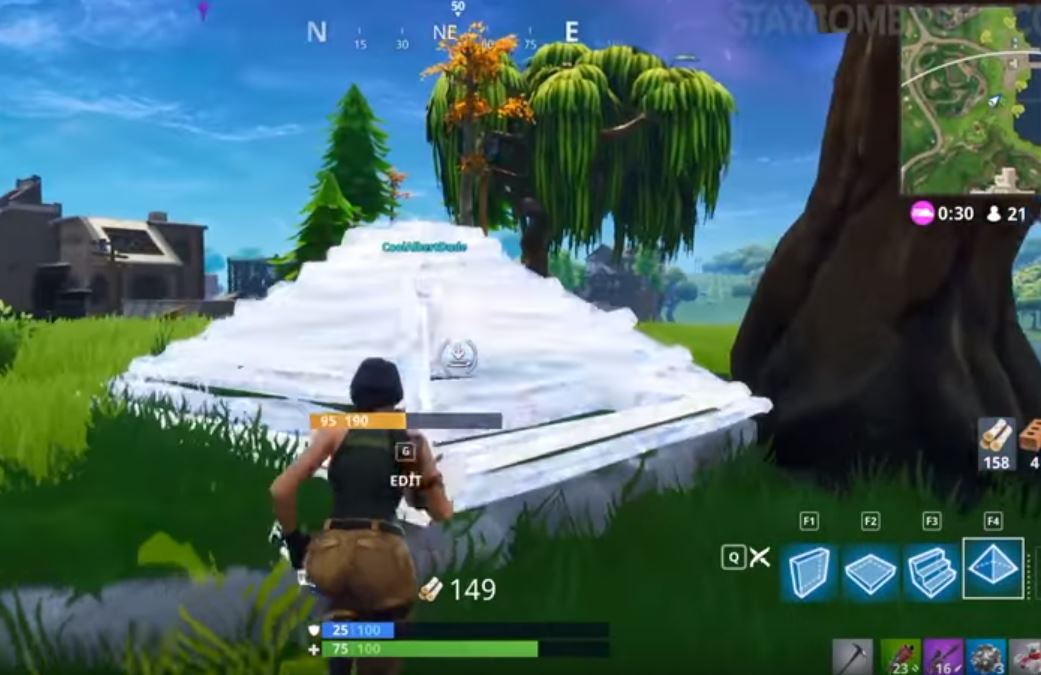 I still don’t understand how this one happens so often. I guess some players just have terrible situational awareness. Or are somehow playing in first person with no peripheral vision, but I don’t think that’s even possible online. The shadowing troll involves you becoming another player’s shadow. All you have to do is sneak up behind them when they’re not watching, then follow them around while doing your best to go unnoticed. If you just keep looking at the back of their head, and they keep running in the same direction, this troll is easy to pull off. Just make sure that when they do finally notice you, you’re ready to send them straight back to the lobby. And if you want to challenge yourself, you should try buddying up and trying to perform a double shadow. Then send us the clip. I would love to see that happen!

Do you have a friend who really loves to build? Whether it’s staircases or cover, or even just simple flat platforms, if you feel like getting cheeky, then you should definitely try this one out. While your friend is building, try editing part of the structure they’ve just built to create a hole that will drop them down a chasm to their death! Or, if they’re building a staircase to heaven, just hang back a little bit then edit out one of their recently placed staircases. Then watch as the rest of them collapse and send your friend into a rage as they ask you to res them. I think this one is great because you can really get creative with when you choose to edit your friend’s megastructure, or how you edit. What’s great also is that you can build your own structure, get them to follow you up, then edit it so that it all comes tumbling down, along with your squad’s faith in your playing ability.

The important thing to remember here, is that loot if for anyone to take, not just the player standing closest to it. The loot grab troll involves you stealing loot from your teammates. Well actually, you’re not stealing it because they just haven’t picked it up yet. All you have to do is beat them to pressing the pick up button, and it’s all yours for the rest of the game. A great way to achieve this troll is to approach a chest, then wait for them to open it, because trust me, if they see an unopened chest that you haven’t opened yet, they are going to open it. Then as soon as the loot spills from inside, quickly spam the pickup button and snatch up all the loot right before their very eyes. Don’t worry though! It’s their own fault for not picking it up fast enough. However, just a warning, they probably won’t see it that way and will accuse you of stealing their loot. They might get a little upset, but hey! That’s when you know you’ve got a good working troll going! But if you get in a fight against an enemy team, you might want to give them a gun or two. And then you can try steal their kills anyway. It works all round!

Impulse grenades are great for sending your enemies, yourself, and your teammates flying high into the sky and off a cliff. That’s what’s so great about them, they work on everyone! Sure, you can spam them against enemies, trying to disorient them and throw them out of position. But what’s more hilarious than frustrating your enemy team? Frustrating your own team of course! Next time you find a set of impulse grenades, try choosing the right moment to lob one your teammate’s way. See how high you can get them too fall from, or how far you can get them to bounce out of cover. And then tell them you were just trying to help them spot more enemies from a higher position. Don’t worry, they’ll get it eventually. 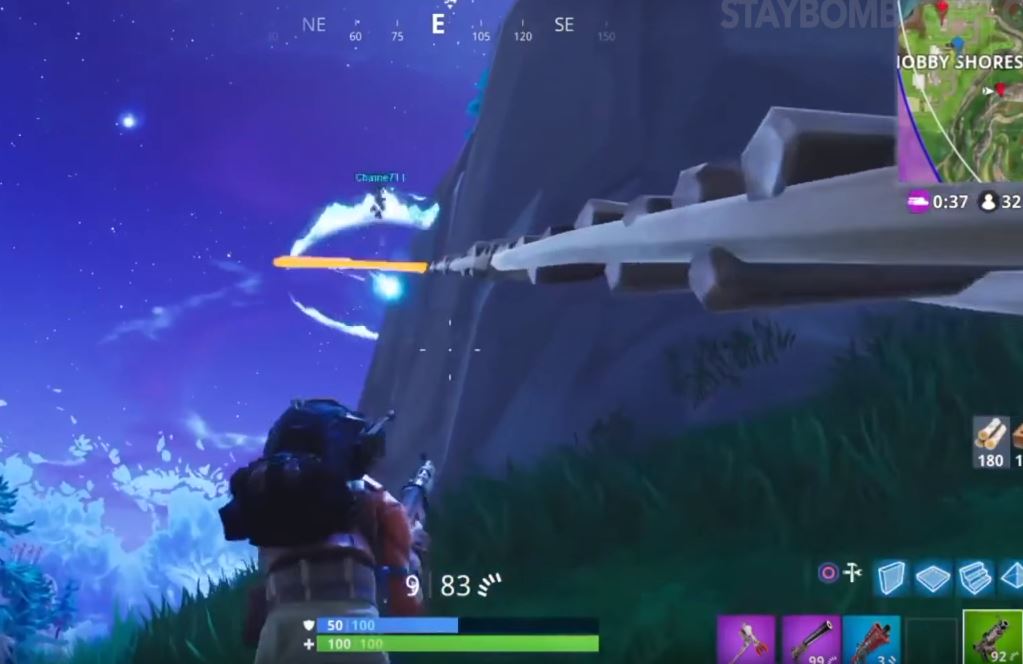 What’s the coolest, most epic, most hilariously funny thing that’s happened to you in Fortnite? Have you tried out some of these trolls before? Thanks for reading! 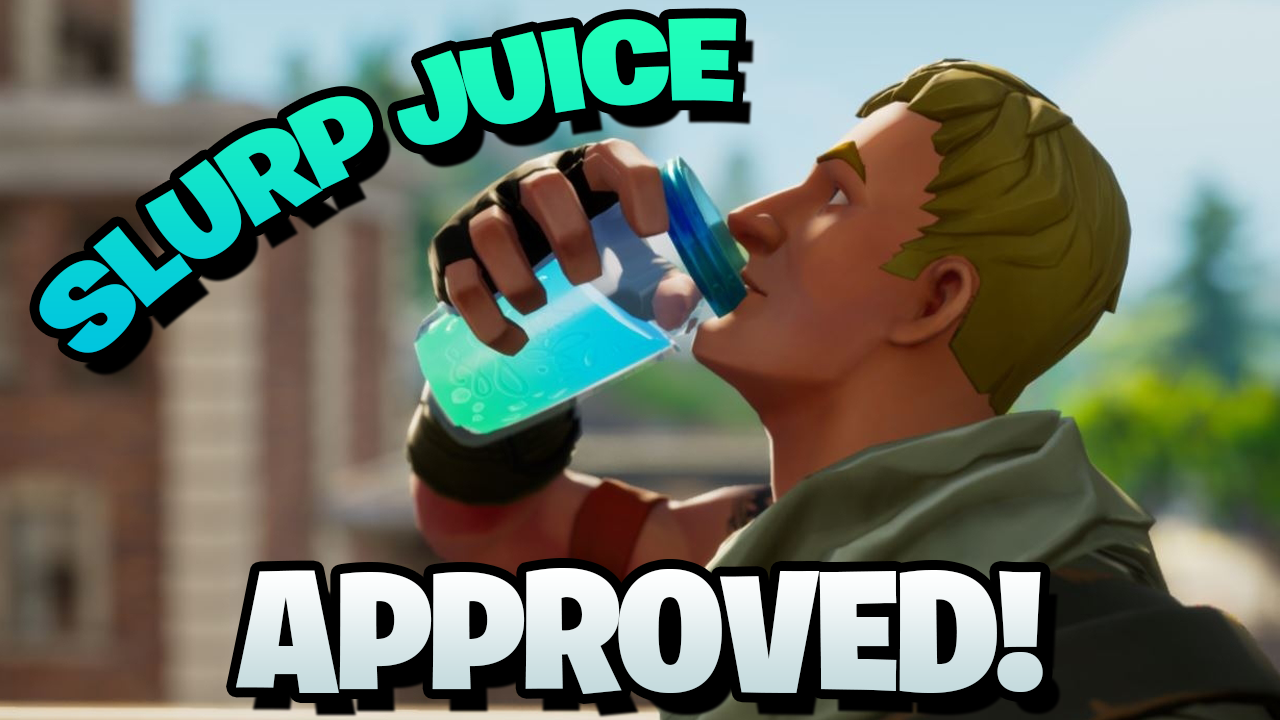