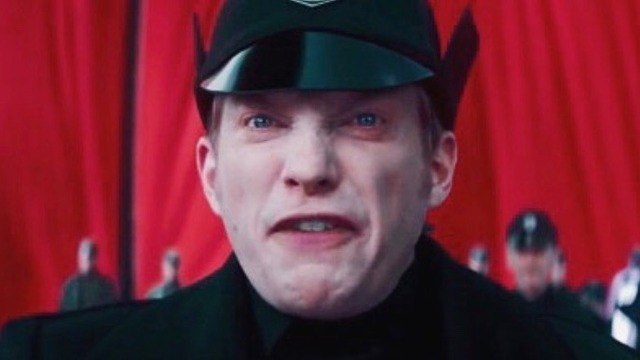 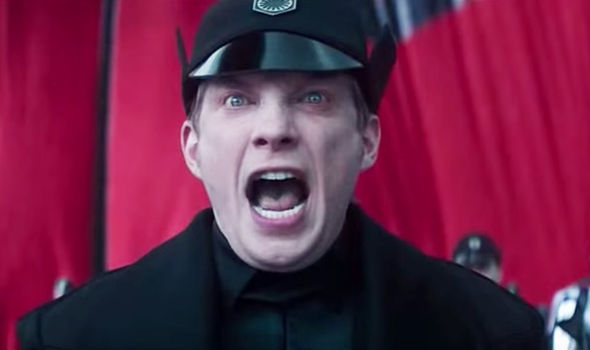 Now this one’s a little different. We decided that there was no one single bad First Order ship, rather instead, the First Order are just bad. Their fundamental belief, is that if the Resistance destroys one of their ships, then they’ll just build a bigger one. A way bigger one.

That gets destroyed. So they build another fleet of Star Destroyers, with this big ass dreadnought that’s they think will be 10 times scarier and more powerful than the last few. You know what happens. It all gets destroyed. Conclusion. The First Order. The Engineers. Whoever’s coming up with these ideas. They’re all idiots.