Bombastic are a team of close friends with a shared passion for gaming and storytelling, who in 2014 decided to start a YouTube channel. Together, they began creating comedy skits filmed inside video games.

Founded by Andrew, with the help of his friends, they began writing their own skits to be filmed in GTA V. The channel grew a small audience of bombastic followers, and were given some exposure by a few features here and there, such as a share from Rockstar Games, Kotaku a few times, VG247 three times, and various other online publications. The team continued to have fun and experimented with different styles of video making and writing. But things were only just beginning.

Then, in late 2015, EA’s Star Wars Battlefront was released. A lifelong Star Wars fan, Andrew decided to try writing a few Star Wars skits. They grew, and grew, and the channel took off! Suddenly, there were thousands of Star Wars fans wanting more and more Bombastic! Even EA shared a few of our videos here and here.

The channel expanded into funny moments videos (previously titled unfortunate moments because we all know how bad Andrew is at gaming), gameplay videos, news, retro games, and so much more!

Orion (plazdripp) – Job title invalid. Doesn’t do much. Gets angry sometimes. Pretty good at Crash Bandicoot though. Clutch master. Can solve a Rubik’s cube in 10 minutes.

Ben (Warlock) – Bonker. You know you said it.

Mike (Mike Foble VO) – Voice actor, podcaster, can do a good Palpatine impersonation. Will most likely turn out to be the Sith we’ve been looking for. 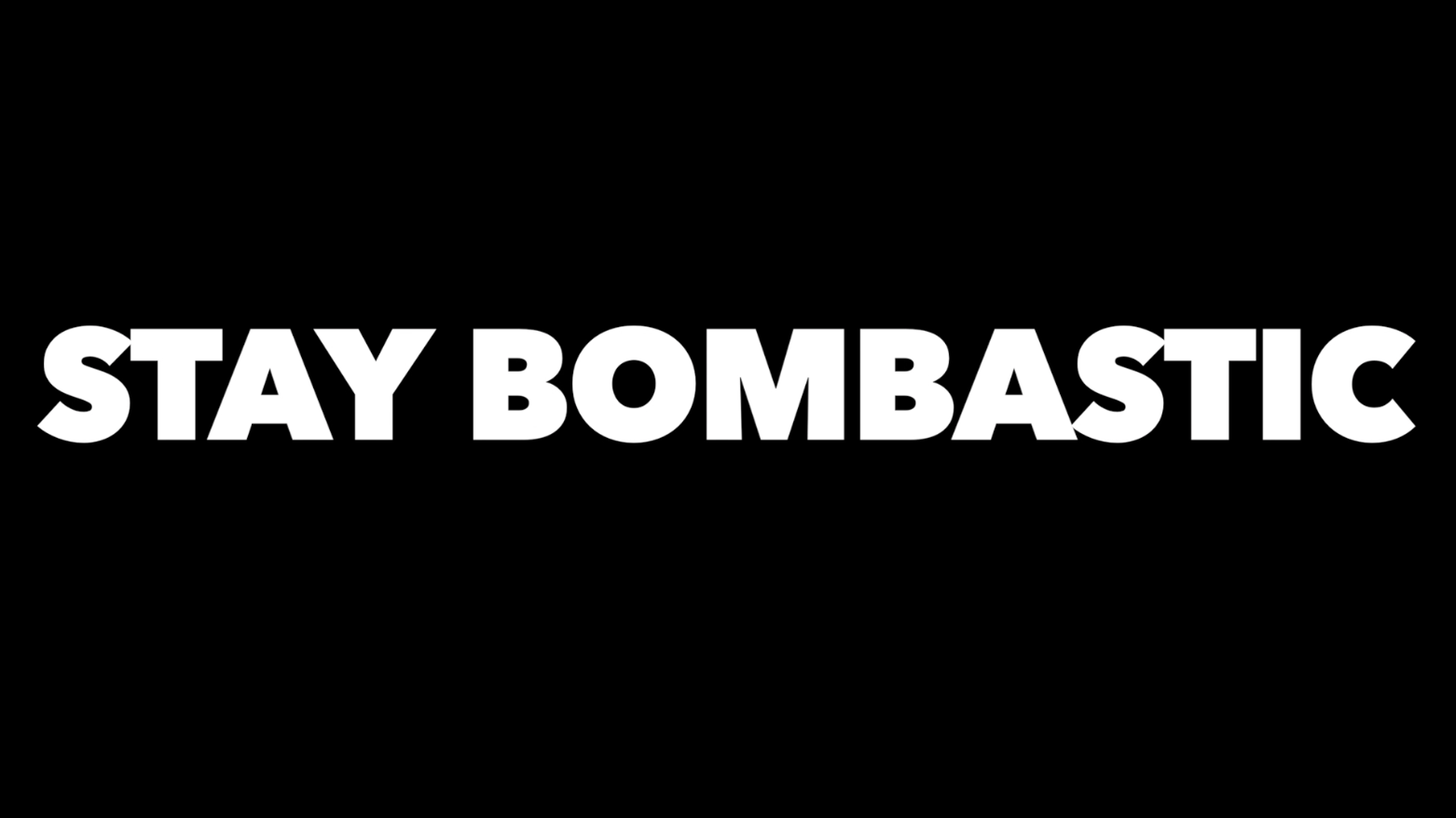