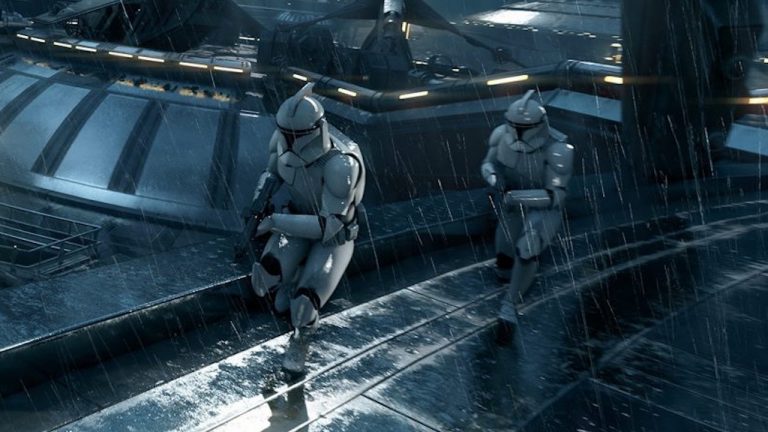 These are players who seem to have about the same aim and skill level as Imperial Stormtroopers (show footage of Stormtrooper hitting head). They’ll try to rack up kills, they might even try to play the objective, but what they are really doing is running into the middle of the Battlefront, getting brutally killed, and potentially even costing their team the match like a clumsy buckethead. The worst part is they probably don’t even know they’re doing any of it. But be nice to these poor gentle souls. We all know you’re only doing your best. 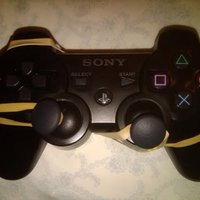 These players are not even worthy of the term ‘rebel scum’. A rubber bander is a player who spawns into a match, then puts a rubber band around their controller, so that they can leave their game unattended and accumulate credits without being kicked for being idle. These players can’t even be called players, because they aren’t playing the game. And yes, there are arguments for why it’s justified to do this following everything that happened around the launch of this game, but losing a one sided match because half your team isn’t playing isn’t fun for anyone. You rebel scum.

At the first chance they get, the vehicle hog will spawn into the first available vehicle in the game, and start racking up huge amounts of points so they can unlock their next vehicle. They’re usually the players you see right near the top of the leaderboard, with either a heap of eliminations or a tonne of points. They are the ace pilots, almost impossible to take out of the sky due to their incredible dogfighting, and ability to shout ‘now this is podracing!’ And they’re also pretty handy in a tank or walker.

The jumpiest, twitchiest player on this list, the roll spammer will hit that roll button as soon as the first sign of any danger comes their way, or even just, you know, whenever. They run out into the middle of the battlefront, then dive to cover because they’ve realised they’re probably about to get killed. However, they’re also pretty good at avoiding lightsabers. Until they realise they don’t have the force and get choked, frozen, or launched to their death by an angry Sith lord.

One could describe them as trigger happy maniacs. This type of player is not afraid of death. They love their shotgun. They love their close range encounters. And they will risk their lives if it means just getting that one extra kill. A very gun-ho kind of player, they activate their vanguard ability as soon as it’s recharged, and go sprinting into the middle of a crossfire to try break through enemy lines. Quick, aggressive, fearless, if you’re playing as a class apart from assault, try to avoid any one on one encounters with these types of players. Chances are, you’ll get one shot in the face.

You know how in the movies the hero walks away from an explosion in slow motion. Well if you could do that in the game, these guys would be doing it every time they get a kill. The explosive spammer LOVES explosions. They usually play as a heavy, and equip the explosive sentry, barrage, explosive shot, and impact grenade to spam as many explosions as the game possibly allows. Let’s be honest. Everyone loves explosions. And these guys know how to celebrate that. Also, their favourite emote is KABOOM! 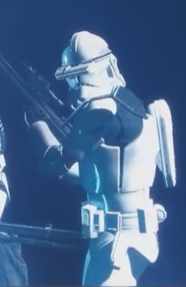 If the aggressive vanguard plays right on the battlefront, then the sniper sits all the way at the battleback… you see what I did there… It is their goal to avoid all close encounters and only kill enemies from far in the distance out of harms way. Some might call them cowards, but if it works, it’s fair game. However, sniping ain’t all that easy in Battlefront 2, especially when aiming down sights creates this big battlefield-esque lens flare, which puts a price on your head bigger than Jabba’s bounty for Han Solo. You don’t want to end up looking like this! (show close up of Han in carbonite).

The only thing on this player’s mind is getting kills and playing the objective, to get battlepoints, to unlock a hero as soon as possible, even if that means grinding it out right until near the end of the match. These players will rarely spend their precious points on the much inferior special classes, vehicles, and starfighters. They only have their eyes on the big prize. The hero class, which they’ll probably eventually get and then die 30 seconds into their spawn, having to start hoarding points all over again. But was it worth it just for those few brief seconds charging at the enemy as Darth Maul? Of course it was.

These are the players you want on your team. They are the ones who are going to win you the match with their excellent team play and outstanding supportive abilities. Their goal, is to do everything they can to help your team absolutely destroy the objective. Usually playing as the Officer class, they will spam their Battle Command ability to buff all nearby player’s health, and will also help lock down and defend objectives with turrets and squad shields. These are the most respected players on the Battlefront. They’re not here to get kills. They’re here to win your team the match. Yep! Emotes are back! And even though there’s no more dancing the robot while your team secure that final objective, emoters are still finding ways to express their true inner feelings while fighting galactic wars. I mean, how else am I supposed to show my fellow comrades just how passionate I am about being in a Star War?

And there’s your 10 players. Let us know which type of player you are! Also, if can think of more types of players, let us know in the comments.